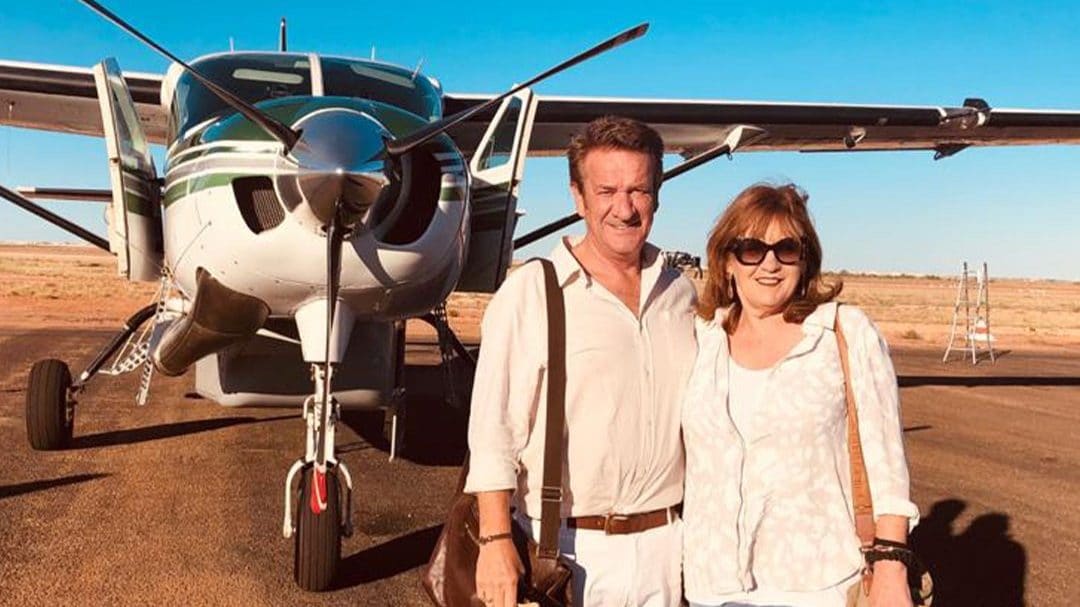 SBS offers the last episode of Baldrick’s Travels (again!) With Tony Robinson’s History of Britain (161,000) don’t really spark a lot of people’s interest. The finale of the magnificent documentary See what you made me do (175,000) – the best of SBS for the night – associated with See what you made me do Forum (85,000)
attracted far from enough eyes for the quality and importance of the work.
SBS fifth in the primary (4.5%) and network (8.2%) rankings.

MULTI-CHANNEL
Blue (219,000 PM; 189,000 AM) continues to capture most eyes across all multi-channel offerings. What a great puppy!

Data Â© OzTAM Pty Limited 2021. The data may not be reproduced, published or communicated (electronically or on paper) in whole or in part, without the prior written consent of OzTAM.

To note: Program performance and rating information is subject to change when not based on final program logs. Programs with the same name on one or more main or multi-channel channels are aggregated into a single network figure.

Swimming with Sharks in South Australia – Tonight on TRAVEL GUIDES