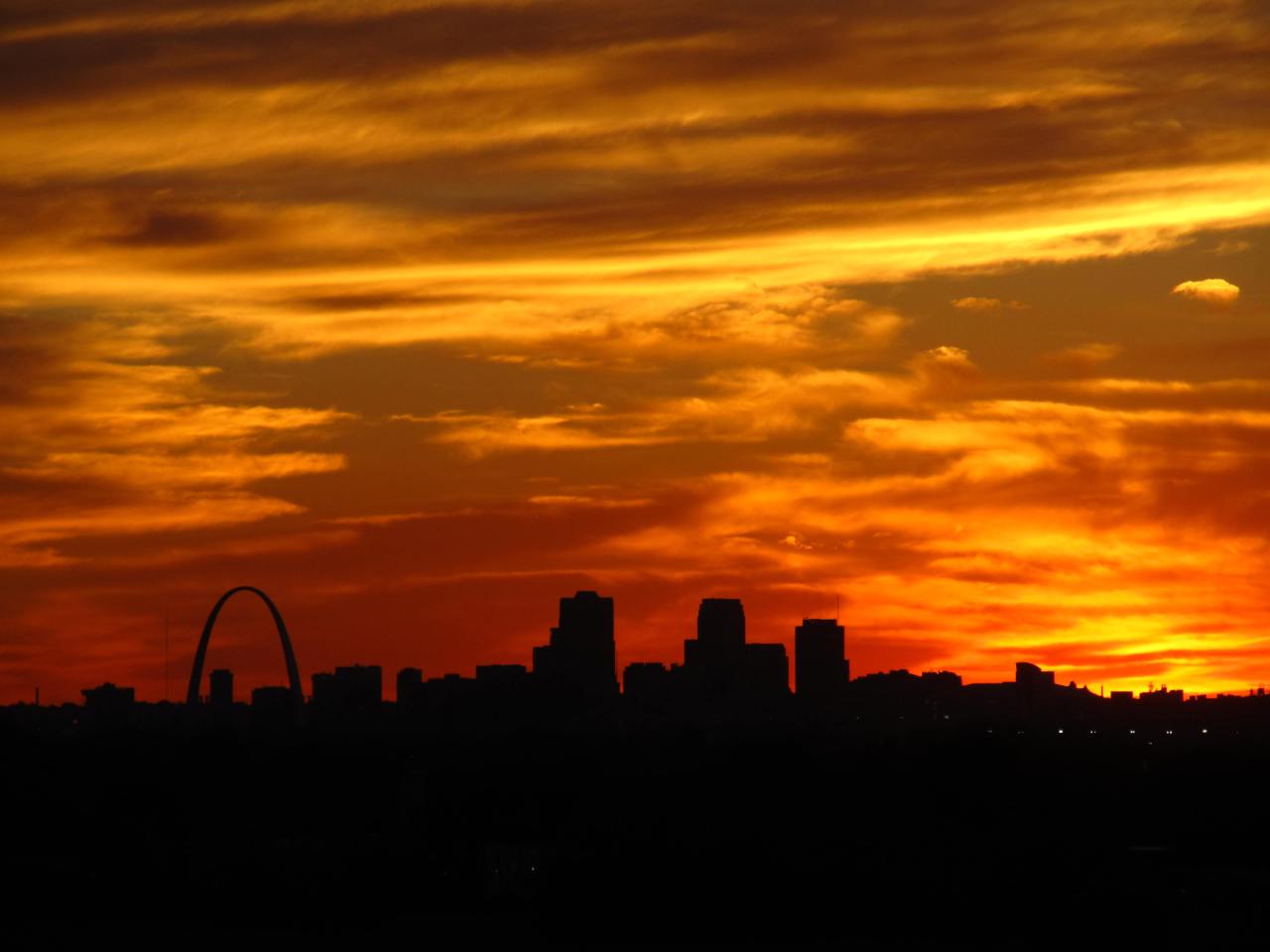 ST. LOUIS – Summer has started and with it comes the regular rhythm that calls us to adventure; a desire to get out of our comfort zones and go somewhere new. To explore.

But most adults aren’t blessed with the prototypical â€œsummer vacationâ€ of school-aged children, so we have to find the time to make our own wilderness escapes. Sometimes a simple day trip is all we need to break free from the mundane and recharge our batteries.

We’ve selected nearly a dozen unique places in the two-state region where you can admire the majesty of Mother Nature above or below, and discover unique places that will ignite your imagination.

Meramec caves
Take Interstate 44 about an hour west of St. Louis and you will surely see billboards advertising the Meramec Caverns, a beloved tourist destination hundreds of millions of years in the making. Visitors can take a one hour and 20 minute tour of the caves. The caves were once an Underground Railroad station and, according to local legend, briefly served as a hiding place for the James Gang.

Mine Bonne Terre
The former St. Joseph lead mine offers underground walks and boat trips, as well as scuba diving expeditions for certified divers in its billion gallon lake. Guided walking tours showcase the first mine shaft, dug in 1864, abandoned mining tools and railroads, and other caving features.

Crystal City Metro
The floods have temporarily closed this beautiful place to everyone except kayakers and canoeists. When Crystal City Underground finally reopens, the site offers disc golf, trail running, pole vaulting, volleyball, and other activities.

Hickory canyons
We can take you from downtown St. Louis to this idyllic canyon and waterfall in just four steps:

Laumeier Sculpture Park
If you’re a resident of the greater St. Louis area, perhaps Sunset Hills doesn’t come to mind when you think of day trip destinations. You should reconsider and visit the Laumeier Sculpture Park. There are only a few short trails in the 105-acre park, but you could spend hours admiring and discussing the 66 sculptures and art installations with friends or family.

Rock Bridge Memorial State Park
This state park, located less than 10 minutes south of the University of Missouri at Columbia campus, includes peaceful Gans Creek, as well as the Shooting Star and Karst trails. But the proverbial crown jewel of this park is the Devil’s Icehouse, a double sinkhole that stays at 56 degrees year-round; a perfect destination in the midst of the summer heat.

Ruins of Ha Ha Tonka Castle
It will take you about a three hour drive to get to this hidden gem nestled on top of a cliff overlooking the southernmost ‘arm’ of Lake of the Ozarks. KC-area businessman Robert Snyder Sr. commissioned the construction of a stone mansion in the early 1900s; an “American castle” on the model of European mansions. After his death, Snyder’s sons oversaw the completion of the house in the 1920s before the stock market crash. A massive fire destroyed the house in 1942. The ruins remain a lasting testimony to a bygone era of post-Golden Age opulence.

Fort de Chartres, Illinois
Located across the river about an hour south of Saint-Louis, the fort, built near Prairie Du Rocher, was the seat of local French government and the main military outpost in what one calls the “country of Illinois”. The fortification you see today is actually the third and final version of the structure, completed in 1754. Previous forts were made of wood and have deteriorated over the years due to flooding from the Mississippi River. The final reconstruction was made from limestone. The fort’s stone masonry powder magazine is believed to be the oldest building in the state of Illinois. The fort and the surrounding grounds are a national monument and host reconstructions of the colonial era.

Mounds of Cahokia
The Mounds are one of 24 UNESCO World Heritage Sites in the United States. The 2,200-acre site is home to the largest prehistoric Native American settlement north of Mexico. Find out how these ancient Americans lived and prospered over a span of several centuries. Visitors have the option of taking a guided tour or walking the trails on their own. Key features include Monks Mound, a 10-story platform mound, the largest man-made earthen mound in what is now the United States; and the Cahokia Woodhenge, a large wooden circle believed to act as a solar calendar for the people. Admission is free but donations are welcome.