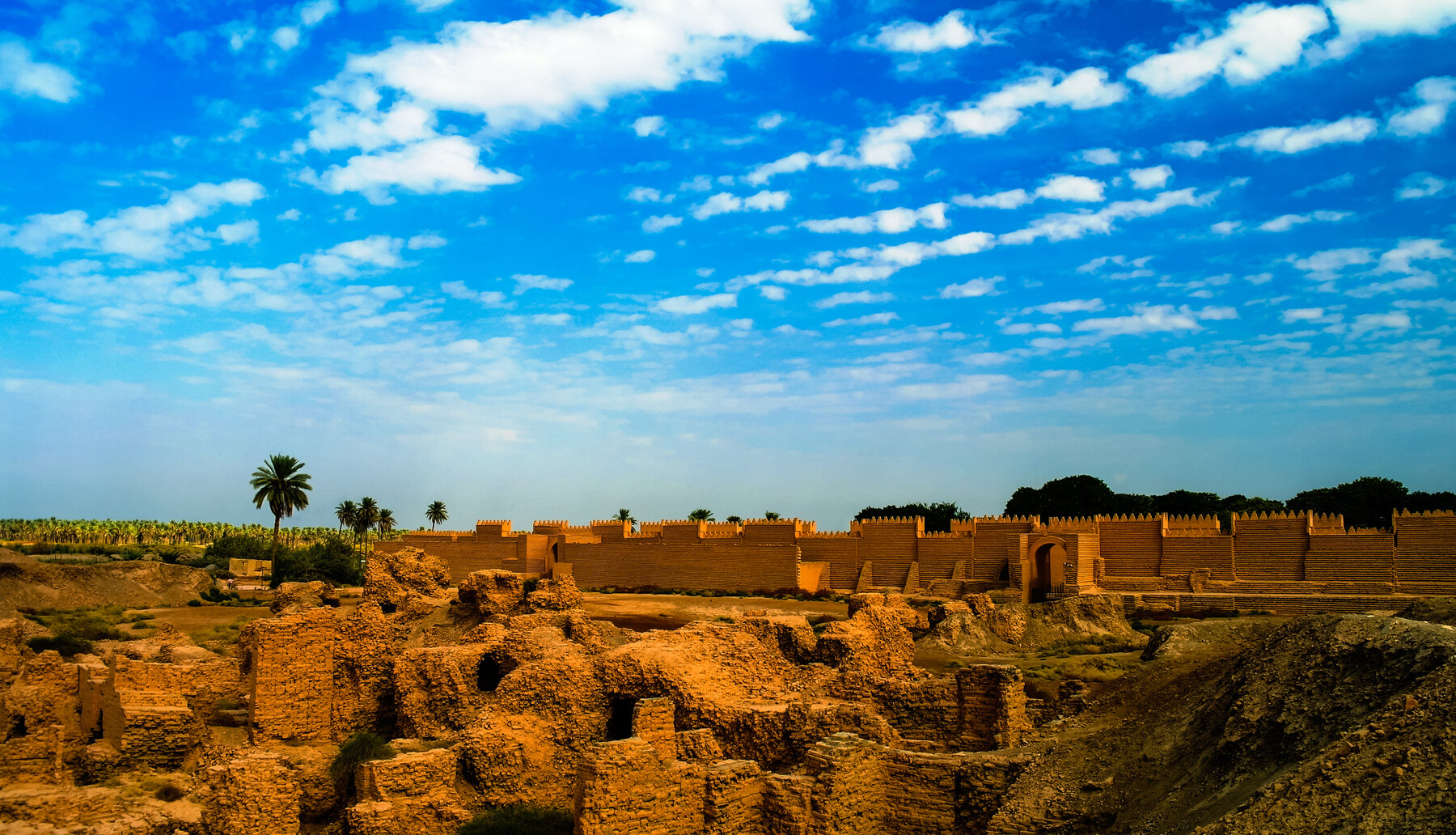 Should the oil run out, the Twin Rivers will still unroll like giant pythons from their lairs in Upper Armenia across the northern plains, always approach teasingly near Baghdad, drift further and further lower, will always eventually combine on the site – who knows for sure that this was not the case? – from the Garden of Eden, and flow between forests of silent date palms to the gulf. Whatever happens, the rivers – the life-giving twin rivers for which Abraham, Nebuchadnezzar, Sennacherib, Alexander the Great, Trajan, Harun Al Rashid and a billion other inhabitants of Mesopotamia had to rise thanks to their gods – will continue to rise. give life to other generations.

Gavin Young, author of Iraq: the land of two rivers

Iraq, the land between the two rivers, the Tigris and Euphrates, is a puzzle made up of three main pieces: the snow-capped mountainous north and northeast making up about 20% of the country, the desert accounting for 59% and the southern low-lying alluvial plain constituting the remainder.

The history of Iraq has often been one of conflict and bloodshed, but during times of serenity splendid civilizations have emerged to make many unmistakable contributions to the history of mankind: it is is the land where writing began, where zero was introduced in mathematics, and where the stories of The thousand and One Nights were first said. Iraq was home to the famous Hanging Gardens of Babylon and the mythical Tower of Babel. Al-Qurna is reputed to be the site of the Biblical Garden of Eden. Splendid mosques and palaces were built by rulers who insisted only on the most magnificent. Through trade, Iraq absorbed the best of what its neighbors had to offer and incorporated the innovations of others into its own unique civilization.

In the 20th century, Arab nationalism was nourished in Iraq – it was the first independent state in the Middle East and it developed a strong Arab identity. Art was encouraged and Baghdad became the site of many international cultural festivals.

But the 20th century was also the era of the Iran-Iraq war, the Iraqi invasion of Kuwait and the war that followed. The Iraqi people have also suffered some of the toughest economic sanctions ever imposed by the United Nations and the totalitarian regime of Saddam Hussein.

The dream of a better future after the 2003 war, when the US-led coalition overthrew Saddam, quickly turned sour and began years of bigotry, insurgency and sheer misery for the Iraqi ordinary. Much of the budget initially allocated by the United States for a massive reconstruction program has been diverted to maintaining security.

However, with the departure of the American occupation forces in 2007 and the establishment of the Iraqi regime and with good free elections in 2014, the country was starting to stand on its own feet. Iraqis are a resilient people. The errors are theirs, the triumphs are theirs, the future is theirs.

But how could we have envisioned the advent of the Islamic State (Daesh) in June 2014 and the rapid and almost total collapse of Iraqi forces and the invasion of Iraq, the capture of Mosul and Kirkuk, Barji and Tikrit, the advance on Baghdad and the seizure of the desert lands of Anbar province by the so-called Islamic Caliphate based in Raqqa in Syria.

After many battles, ISIS was defeated by a combination of Iraqi troops and the coalition. Following this, and the months of political and civil unrest at the end of 2019, it will take time for the government in Baghdad to recover, to replace its ministers for a new approach to tackling its own sectarianism, which has encouraged support for the government. IS in some communities. , especially in northern Iraq. The chaos and the flight of large numbers, both inside and outside its borders in response to ISIS atrocities, the destruction of their homes and the response of Kurdish forces and of the Iraqi army against this invasion, was immense and exacerbated the divisions. between the Kurdish regional government and the Iraqi government in Baghdad.

Now is a good time to update Bradt’s current guide to Iraq. Mesopotamia – the land between the two rivers – continues to be the heritage of the world. Its civilizations, ancient and historic sites, and the advances in knowledge that have taken place at these sites for thousands of years, have changed all of our lives. Despite Covid, many of the restrictions in place over the past few years are gradually starting to be lifted, meaning visitors can once again travel to many of the places described in this book and we look forward to the day, hopefully soon, where access to all regions of Iraq is possible. As we have said, the Iraqis are resilient people and with a little help from their friends the country will recover.

It is a land where clay tablets, ziggurats and temple ruins illuminate life in ancient times.

An experience of the region, not that of danger, but that of friendly and hospitable people.

Information and travel guide to Tajikistan