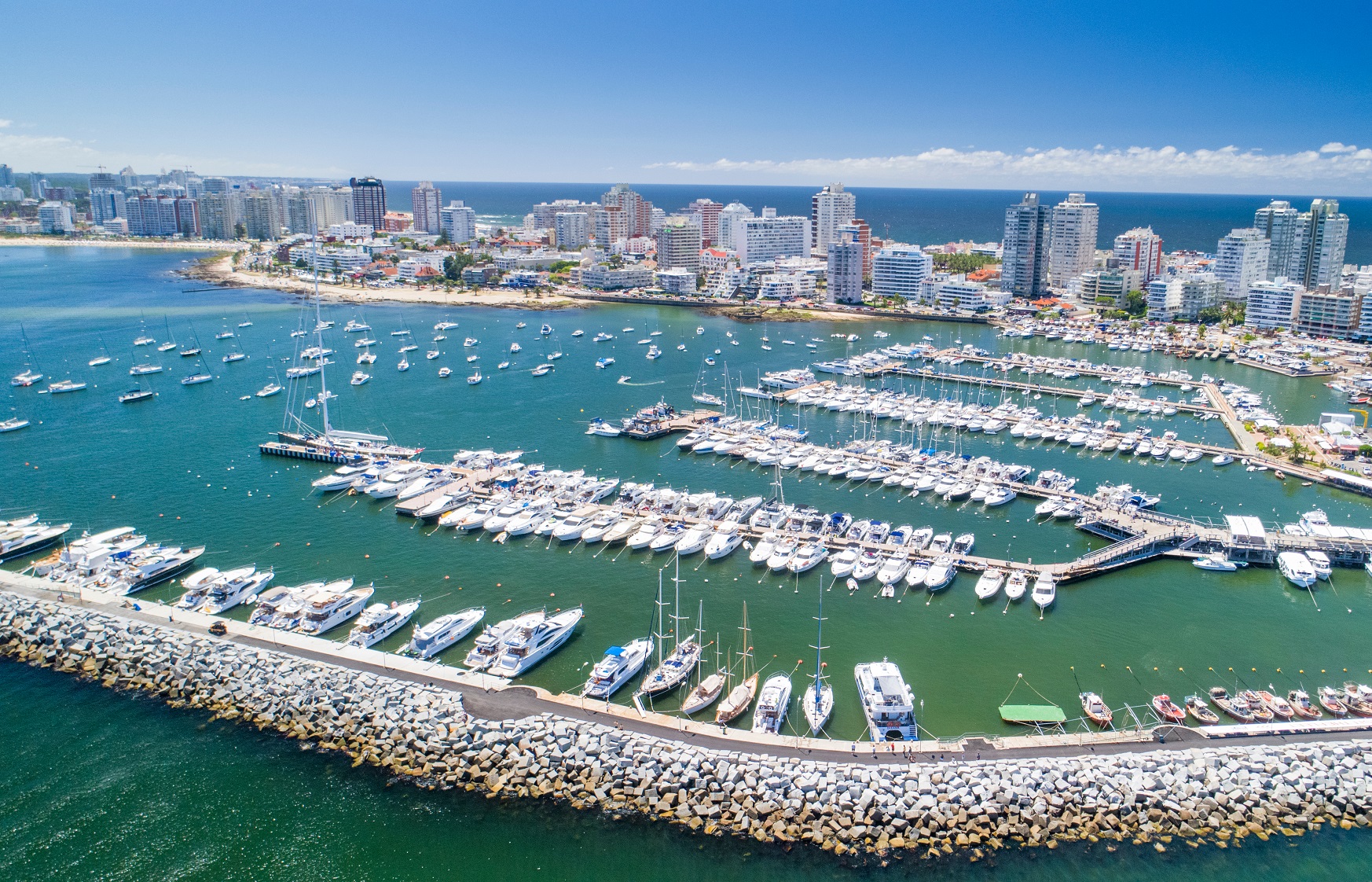 Information and travel guide to Uruguay

Uruguay continues to be an independent country, culturally distinct from its neighbours, and well worth proper exploration rather than a plane tour or a week spent solely on the – admittedly stunning – beaches.

He won the first FIFA World Cup, there are places called Fray Bentos and 33, and there are a lot more cattle than people. Add to that the legalization of marijuana and a president known for his idiosyncrasy, and you have everything most people know about Uruguay. Maybe others have seen a film about the sinking of the Graf Spee.

However, it has so much more to offer the visitor, from the region’s finest beaches and resorts to the traditional ranches (ranches) where you can ride with the gauchos to endless horizons, wetlands and lagoons with a fantastic variety of birds and, in Montevideo, a fascinating but laid-back capital, with a totally different vibe to Buenos Aires, just in facing the water.

Interestingly, Uruguay has a similar relationship with Argentina (and Brazil too) that Canada has with the United States, Ireland with the United Kingdom or Belgium with France – a permanent sense of being overshadowed by a bigger, noisier neighbor, while feeling deep inside that they are in fact the smartest, the wittiest, the most creative. Indeed, Uruguayans are less party-goers than their Argentinian and Brazilian neighbours, but more reliable and authentic, with a deep and innate sense of hospitality that delights all who take the time to get to know them. That said, summer resorts such as Punta del Este are teeming with Argentines who keep the party going non-stop for at least a few months. And let’s not forget the longest in the world carnival season, mainly in Montevideo but also in other cities, where the Uruguayans show that they can really let go.

Known in its entirety as the República Oriental del Uruguay (the Eastern Republic of Uruguay), the country takes its name from the Uruguay River, which probably derives from the Guaraní for “River of the Birds”. The term ‘Oriental’ comes from ‘Banda Oriental’ (Eastern Shore), the name of the Spanish colonial province that eventually gained independence from Argentina, its neighbor on the west bank of the Río Uruguay. It is not, as some might think, due to a misconception among early explorers that Uruguay was in the Orient, near China, Japan or India.

Uruguay continues to be an independent country, culturally distinct from its neighbours, and well worth proper exploration rather than a plane tour or a week spent solely on the – admittedly stunning – beaches.

Whether you prefer red or white, the delicious selection of wines produced at these Uruguayan wineries are guaranteed to impress.

We’ve all heard of Burgundy and Tuscany, but what about Kosovo and Israel?

A soothing spa among spectacular landscapes, what could be better?

Whether you’re visiting for a week or have a bit more time to spare, our itineraries will help you get the most out of your time in Uruguay.

This laid-back country can certainly hold its own against its bigger and bolder neighbours.

Uruguay has the longest carnival season of any country, lasting over 80 days.

Author Tim Burford tells the story of one of Uruguay’s most iconic symbols: the gaucho.

Information and travel guide to Iceland