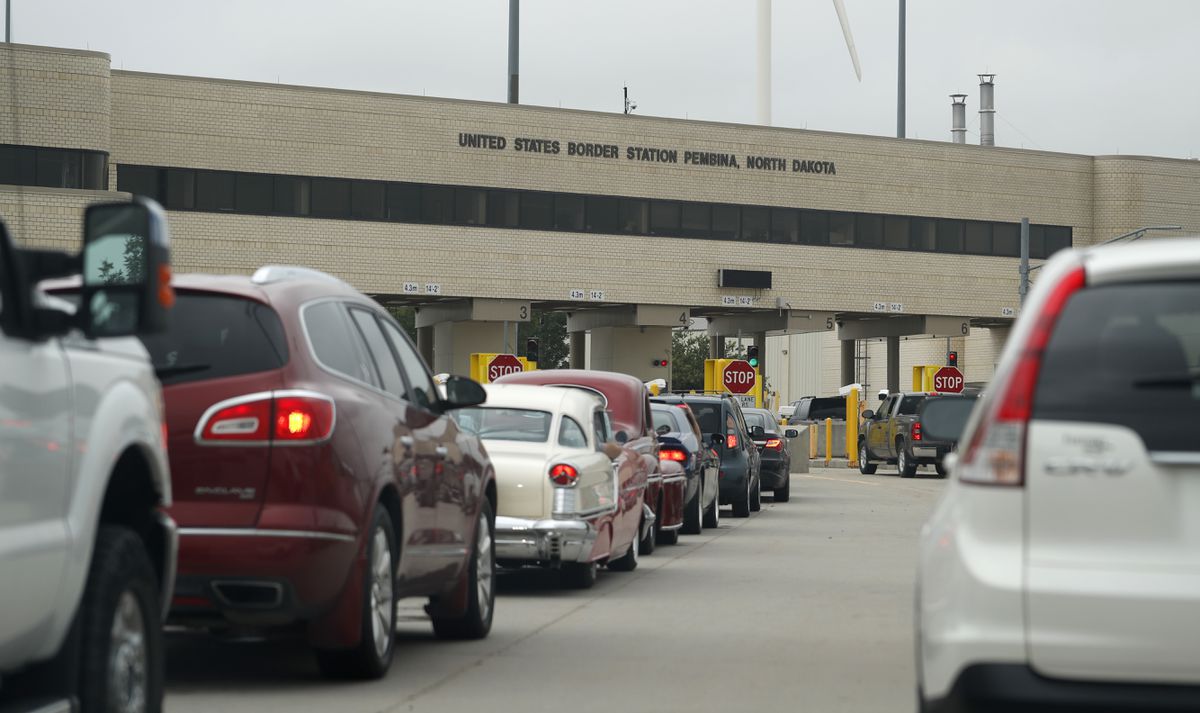 Ottawa plans to introduce legislation that would allow the federal government to systematically notify Washington when Canadians convicted of child sex offenses travel to the United States.

The Americans have been pushing the government for years to share travel information on convicted pedophiles as the United States has done since 2016. The issue was recently discussed at the ministerial level of both governments.

In August, US Homeland Security Secretary Alejandro Mayorkas raised the reciprocity request directly with Public Safety Minister Marco Mendicino, who promised to see what could be done. The Americans want to be able to refuse entry to these travellers.

In an interview, Mr. Mendicino said his department was considering amending the Sex Offender Information Registration Act to give the RCMP and the Canada Border Services Agency “more flexibility so that we can alert Americans to the potential risks of child molesters.”

“I just want to make it clear that the sexual exploitation of children is heinous. I take it and the government takes it very seriously and we want to move quickly on this file,” he said.

The government is considering requiring convicted child offenders to give the RCMP 60 days notice before leaving the country and lowering the high-risk threshold for which travel information can be shared with the United States.

In Canada, child sex offenders must declare within seven days of leaving the country the dates of their departure and return, as well as each address or place where they expect to stay outside the country.

However, Canadian law prohibits the RCMP from sharing information about convicted sex offenders with another country unless the force has proof that an offense is going to be committed. All federal laws in Canada must comply with the Privacy Act, which states that information about Canadians cannot be routinely shared.

Americans want the threshold for high risk of recidivism lowered so they know about the movements of medium-risk convicted child sex offenders. A Public Safety Department official said the 60-day travel notice would give the RCMP time to assess whether an offender poses a threat to children if allowed to enter the United States. The Globe and Mail does not identify the person responsible because he was not authorized to speak publicly about the issue.

“We are looking at both timelines and thresholds so that we can provide greater notice to Americans so that they can be alerted when someone may attempt to travel to their country if it is a pedophile,” Mr. Mendicino said. He added, however, that any move to lower the risk threshold would have to pass the Charter of Rights and Freedoms test.

The US Department of Homeland Security has access to US airline and cruise ship manifests, which it sifts through databases to determine if anyone who will be on board has been convicted of child sexual abuse. Information is shared with Canadian authorities 24 to 48 hours prior to travel.

Canada first shared intelligence on a child sex offender with another country in January 2019. RCMP alerted authorities in the Dominican Republic that a Canadian was planning to fly from Toronto to the Bay of Sosua, a known destination for child sex offenders. He was returned to Canada after the plane he was in landed.

The RCMP database, which maintains the National Sex Offender Registry, has over 59,069 registered sex offenders and of these, approximately 72% have committed sex crimes against children. These offenders must provide the RCMP registry with their date of birth, employment information, address, photograph and physical description. They must notify the RCMP when they plan to travel in Canada or abroad.

In the United States, a child sex trafficking law requires the State Department to affix a “unique identifier” to the passports of convicted child sex offenders. It also requires such offenders to notify law enforcement at least 21 days before traveling abroad.

About 10 countries provide reciprocal notifications to the United States. Many European countries refuse to share this information due to privacy laws.