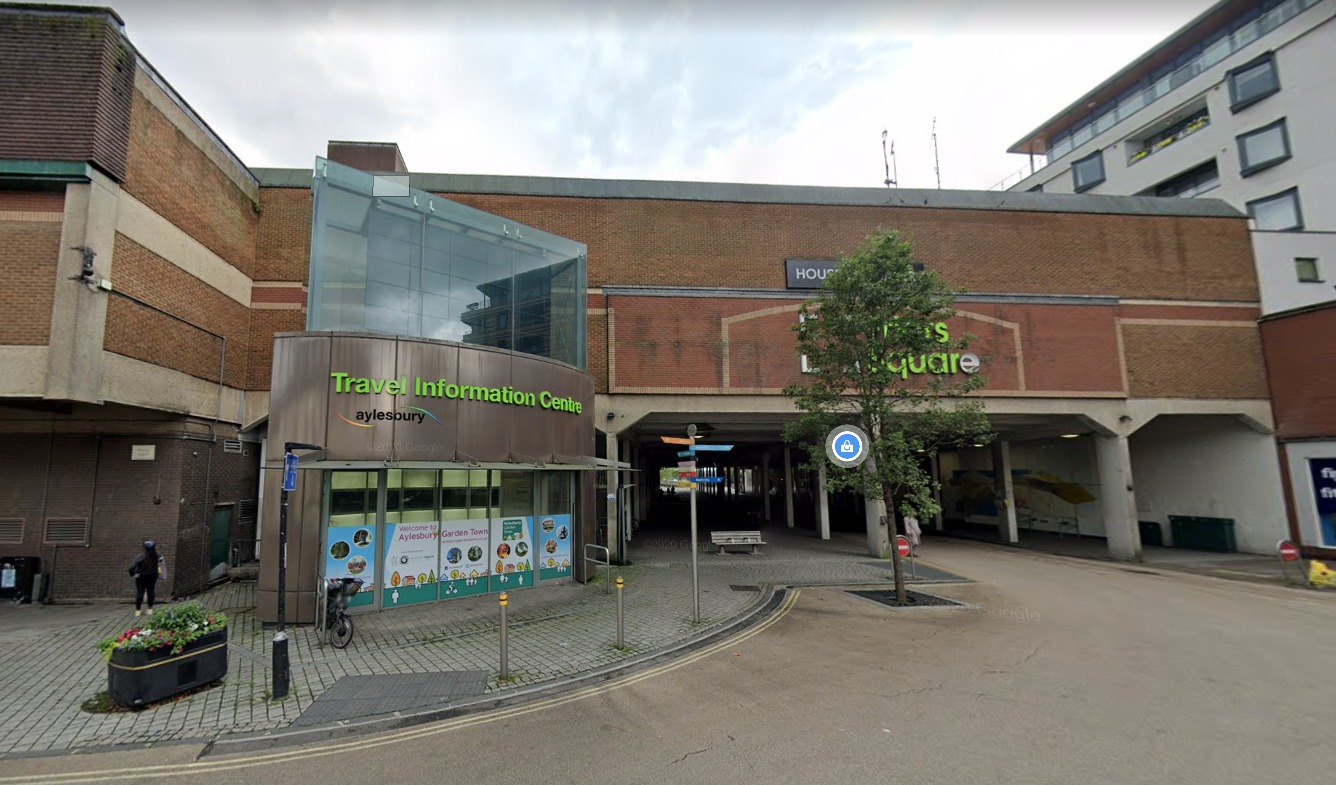 TAXPAYERS have paid over Â£ 80,000 to operate the empty Aylesbury Travel Information Center since 2011.

The site, on Walton Street next to the Friars Square shopping center, has generated thousands of costs over the past decade, although it has not been used.

A FOI request sent by a Bucks resident revealed that as of April 2011, the center cost taxpayers:

The resident, who declined to be named, said it was a “massive waste of taxpayer money”.

Buckinghamshire Council did not issue a statement at the request of the Free Press.

Despite this, a spokesperson told Free Press that the space was never rented because previous attempts had failed.

They added that the council has taken steps to reduce operating costs and will attempt to lease the space.

In response to the resident’s request for FOI, which was sent in January 2021, a spokesperson for the council explained the issues with the rental of the site.

Their explanation was as follows: â€œThings are complicated by the fact that the council does not own full ownership of the land on which the kiosk is located (although it is part of the road) and cannot grant a lease until he is able to do so. to acquire a legal interest in the field.

“The Council, however, continues to have discussions with various interested parties.”

In December 2020, it was revealed that Buckinghamshire Council would submit a bid to purchase the Friars Square shopping center.

How we celebrated: our favorite travel ideas for milestones